Urmika was a dancer, choreographer, writer, and producer who—in a surprising twist—became a practical adulting lawyer for many years. She’s now back in the creative world producing culturally diverse works that are accessible, affordable, and awesome.

More? Okay, here is my resume with name-dropping.

Outside dance, I was fortunate to have had a public school arts program; I was an illiterate violinist in my school orchestra and took every field trip to the theater. I sang terribly in a fleeting carnatic music session with Santoor player R. Visweswaran and took history classes with Laurel Gray and Mary Buckley (Central Asian, Middle Eastern and European dance). I was the front desk admin at Dance Place on Saturday morning; when a whole community of dancers and musicians would pour into the studio and West African drums would sound throughout the neighborhood. I am grateful to have seen thousands of live performances (my favorites include Bangarra, NDT and Nrityagram) and for accidental encounters with Tanusree Shankar, Padma Bhushan Mallika Sarabhai, Rajika Puri and Padma Shri Aruna Sairam.

In arts administration, I have produced for dance, music, and theater since I was a teenager. I grew up around the Asian Arts Initiative and graduated from the John F. Kennedy Center’s arts management internship program. I was Assistant Artistic Director of the touring South Asian Diaspora theater company Arth Arts and was rejected by publishers when shopping our proposal for an anthology of brown theater. I joined the first National Asian American Theater and Desi Drama Conferences in Los Angeles, Minneapolis and Chicago where I discovered an amazing group of artists. I was inspired and co-chaired the South Asian Theater Arts Movement.

My non-creative masterpieces include an undergraduate economics thesis on productivity in the performing arts (dismal) and a graduate law thesis on music licensing in dance (also dismal). Some day, I will write out my research on Indian dance in the United States, compiled from the archives of the Lincoln Center library and interviews with many gracious people.

Fed up with too many jobs, festival applications and silly costume, I ended up in law. I tried to make a difference across my firms and tech company through pro bono work, amicus briefs, as a board member of the nonprofits Street Law and Angels on Stage, and a decade on browsers, privacy and competition internet stuff. I was quoted by press and left the corporate world with 2 fancy letters that I am proud of (what you were thinking? VP).

Stay tuned for the future. 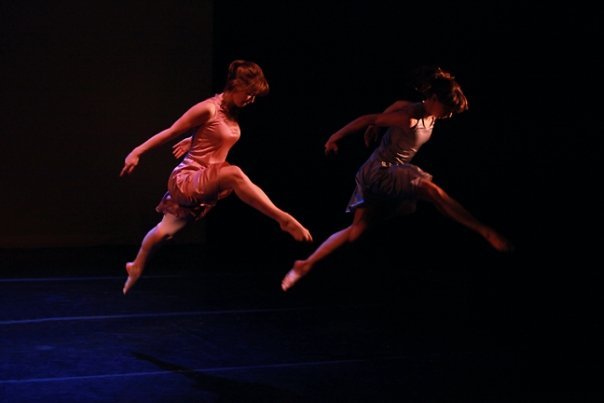